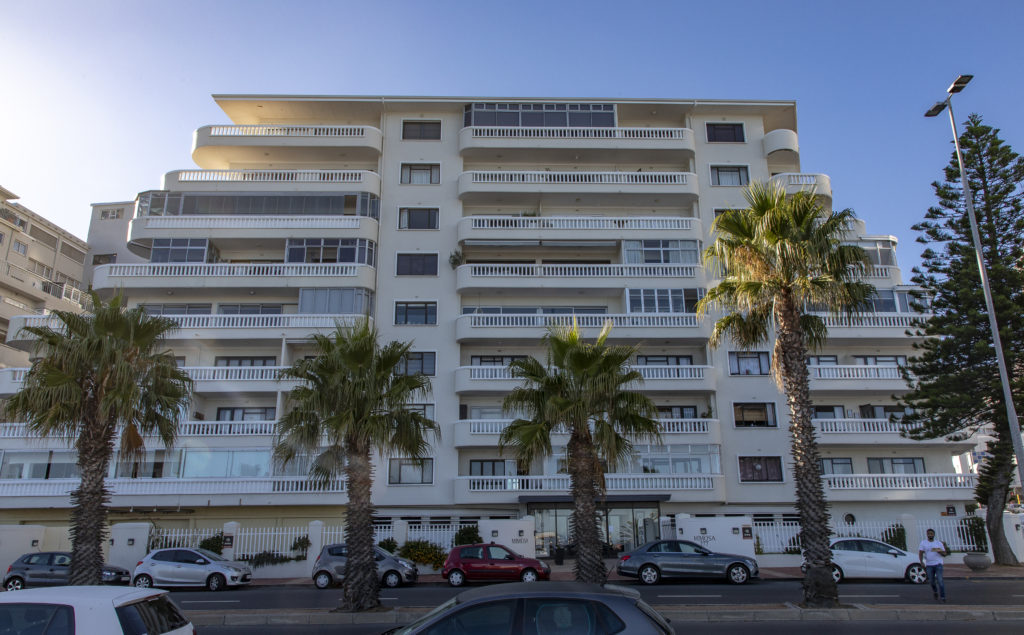 Before we installed the Aqueduct system residents were paying an aggregated amount for water, instead of paying for the amount of water they actually consumed. This meant residents often paid for callus use of water by their fellow neighbours.

Now residents only pay for the water they use. This means residents are incentivised to use water responsibly.

The body corporate was concerned that the amount being charged by the municipality was not correct.

After installing the Aqueduct system we identified that the ground staff and communal areas in building consumed immense amounts of water. Furthermore we were able to identify that there were enormous leaks on the main supply line which if left untreated could have resulted in tens of thousands of liters of water being lost in an hour.